The number of people using Buy Now, Pay Later (BNPL) services is to reach more than 900 million globally by 2027, according to new research.

A study from Juniper Research reveals that the number will nearly triple from 360 million in 2022.

The 157 per cent growth will largely be driven by the anticipated economic recession which will drive up demand for low-cost credit solutions, the report says.

The figures could mean good news for companies like BNPL firm Klarna, which saw its valuation drop between 80 and 90 per cent following an $800 million investment round last month.

The research found that India has the potential for rapid growth in BNPL, with users predicted to grow from 25 million in 2022 to 116 million by 2027.

Juniper Research suggested the increase is due to rising e-commerce usage and growing interest in international goods available through online retailers.

It also said that the adoption of virtual cards will further boost the use of BNPL as they only require merchants to accept card payments. If these cards grow in popularity, they could potentially enable BNPL companies to compete with credit card providers.

The figures come after the government set out its long-awaited plans to regulate BNPL.

Under the new rules, BNPL firms will be forced to carry out affordability checks to make sure the service is affordable to all consumers that opt to use it.

The new rules won’t be effective for some time, as the government will publish a consultation on draft legislation towards the end of the year.

The government plans to lay secondary legislation by mid-2023, after which the FCA will consult on its rules for the sector. 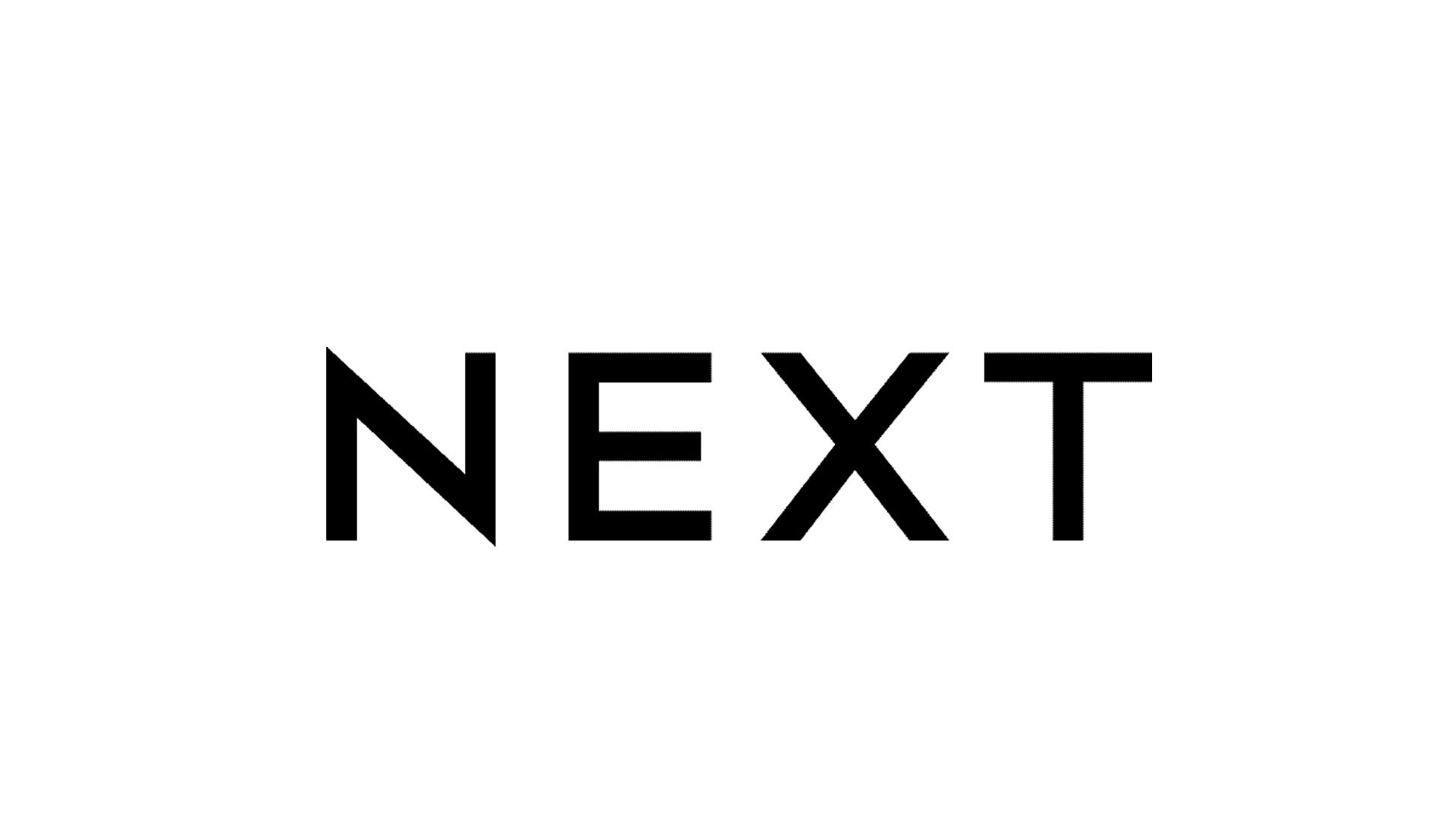