Klarna is reportedly rolling out a second round of job cuts after the Buy Now, Pay Later (BNPL) company dropped 10 per cent of its workforce earlier this year.

The move comes weeks after the business announced it had lost £500 million in the first half of 2022, driven largely by employee costs and credit losses as a result of its market expansion.

In a live video message, Klarna told around 500 staff members about the new round of cuts, according to a report by Swedish news website SvD.

Klarna told Retail Systems that less than 100 employees, which include staff members from the company's IT and recruitment department, would be cut from its workforce globally.

In May, Klarna revealed it would be laying off 700 staff, which it told employees in a pre-recorded video messages.

At the time, Klarna said that although it had experienced strong growth across the business it needed to “consolidate and capitalise” amid the backdrop of the current economic and geopolitical climate.

In July, following an $800 million funding round, Klarna announced a new valuation of $6.7 billion.

The valuation represents a stark decline of between 80 and 90 per cent compared to its peak of nearly $46 billion in June last year.

“During the summer, we appointed a new COO, and it is natural that a new manager makes changes, which is what is happening now," said a Klarna spokesperson. Klarna, like all other companies, is constantly evaluating and making adjustments to the structure of its organisation.

"Our organisation is built on 700 fast-moving teams that are constantly changing, and Klarna employees move between teams and departments every week. However, the adjustments are often small in scale compared to the major change we made this spring, which was prompted by the turbulent environment." 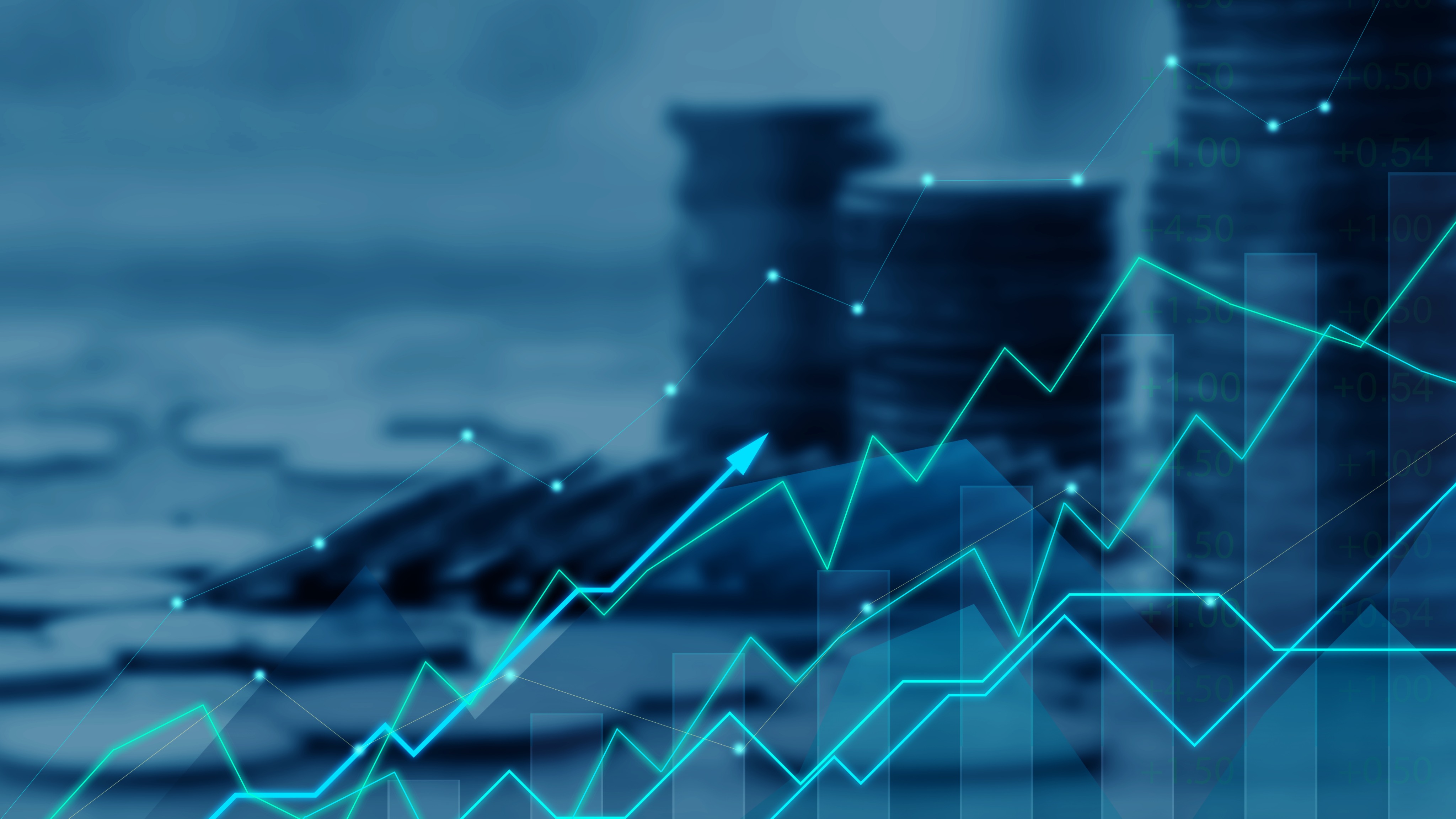 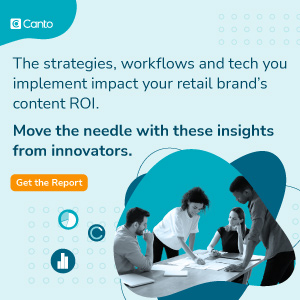