Vast majority of Brits abandon purchases when faced with friction

88 per cent of UK shoppers claim they would abandon a transaction if they were faced with friction when paying, research from Open Banking platform Tink has found.

But the study, which surveyed 2,000 UK shoppers, also revealed that 76 per cent of consumers are pleased with having more choice over how to pay.

A further 82 per cent said it’s becoming easier than ever to make payments quickly and simply.

New payment methods are setting higher expectations from customers, with 77 per cent saying they expect payments to be instantaneous, while 58 per cent expect online payments to be completed with a click.

“Our research shows that while increased payment choice and innovation is apparent in many areas, holes remain in many user experiences that give rise to friction and frustration,” said Tom Pope, head of payments and platforms, at Tink. “Transactions too often end in abandonment if the experience is poor, which is bad for consumers and particularly bad for businesses, who can’t afford to lose customers at checkout.” 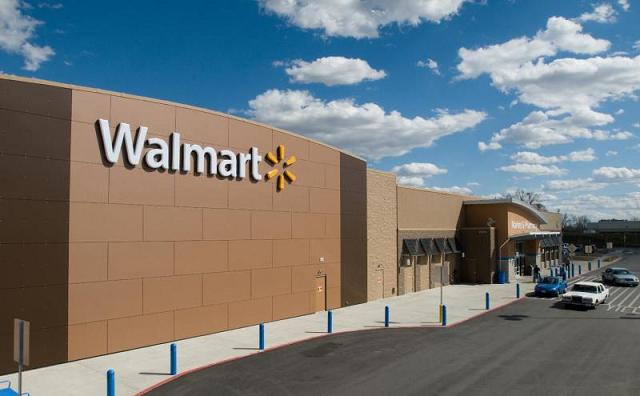 Vast majority of Brits abandon purchases when faced with friction 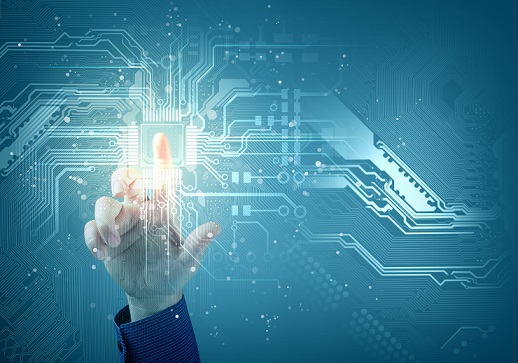