Selfridge’s owners are reportedly in talks about selling the department store chain to the Qatar sovereign wealth fund in a £4 billion deal, according to sources reported by This is Money.

This would not be the Middle Eastern state’s first dip into the London department store market; the Qatar Investment Authority (QIA) acquired Harrods in 2010 via its sovereign wealth fund.

Selfridges, founded in 1909, has four UK outlets: its 600,000 square feet flagship Oxford Circus store in London, one in Birmingham, and two in Manchester.

Selfridges began looking for new owners in July of this year, but no new owner has been decided upon according to the sources.

Selfridges also controls Brown Thomas and Arnotts in Ireland, Holt Renfrew in Canada, and De Bijenkorf in the Netherlands, however Qatar is reportedly only interested in the UK outlets according to the sources.

The deal would mark the first time that the department store has switched hands in almost twenty years. Selfridges was purchased by Canadian billionaire Galen Weston for £598 million in 2003.

Selfridges experienced reduced footfall throughout the pandemic, as tourists and office workers shunned town centres. The chain revealed plans last August to cut 450 jobs because of annual sales expectations coming in as “significantly less” than 2019 due to the pandemic.

Group managing director Anne Pitcher said 2020 was “the toughest year we have experienced in our recent history”. 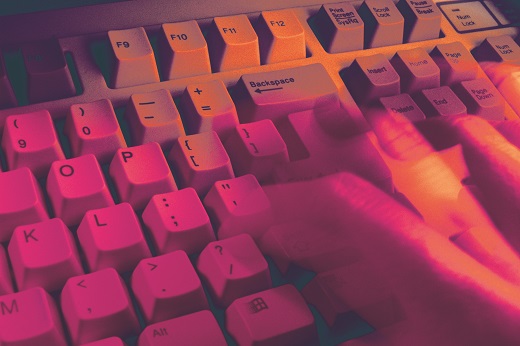