Tesco has launched its first “just walk out” store, putting the Big Four supermarket in direct competition with Amazon.

The supermarket’s “GetGo” store, located in Holborn in central London, enables customers to buy groceries without having to scan items or visit a till.

Tesco had previously been trialling the autonomous technology at a Tesco Express store in Welwyn Garden City, where the company has its headquarters.

The technology, designed by Israeli technology firm Trigo, works using weight sensors in the shelves in conjunction with an AI system to track the customers’ movements around the store and monitor the items they pick .

Tesco said the AI system works by building a unique “skeleton” outline of each person, as opposed to using facial recognition.

Customers will need to download the Tesco.com app to use the service, and then check in by scanning a QR code generated on their phone.

The news comes after Amazon launched its first cashierless store in Ealing, west London in March of this year.

The BigTech giant has since launched cashierless stores in White City, Wembley, and Canary Wharf.

Tesco is not the only major UK supermarket to experiment with cashierless outlets; Aldi announced it is set to trial its first cashierless store in the capital in September.

Not all attempts to implement checkout free technology have been successful; Sainsbury’s opened a till-free store in 2019, which was to close only a few months later.

Europe is leading the world in terms of checkout free technology according to analyst house RBR, with 18,000 stores in Europe, Middle East, and Africa (EMEA) allowing customers to scan items via their mobiles as they shop.

The report highlighted the UK, France, and the Netherlands as being particularly far ahead in terms of rolling out mobile self-scanning technology.


Seven in ten – 70.69 per cent – of retail assistants face the possibility of automation taking their jobs, according to research from electrical goods retailer Electrical Direct.

“We are constantly looking for ways to improve the shopping experience and our latest innovation offers a seamless checkout for customers on the go, helping them to save a bit more time,” said Kevin Tindall, the managing director of Tesco’s convenience store business. “This is currently just a one-store trial but we’re looking forward to seeing how our customers respond.” 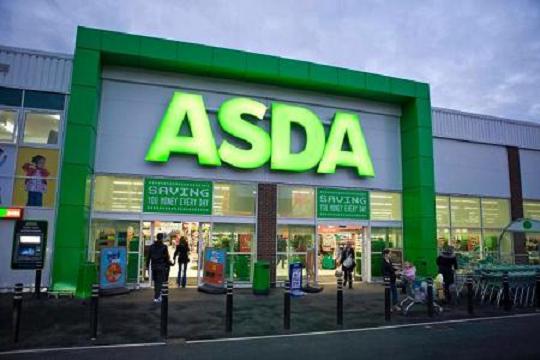