Bazaarvoice acquires Curalate to accelerate social content across its network

A statement explained that the deal will capitalise on the growing visual commerce trend, where consumers increasingly buy based on user-generated visual content.

Curalate’s technologies turn images into digital storefronts for the likes of BestBuy and Lululemon. With the integration of Curalate, Bazaarvoice will offer brands the ability to leverage social content to drive sales on their websites.

Its customers will get access to Bazaarvoice’s expertise in the ratings and reviews category, as well as relationships with over 6,200 brand and retailer websites in its global retail network.

According to Bazaarvoice’s Shopper Experience Index, about 42 per cent of global shoppers have made a purchase via social media. It also revealed a 17 per cent year-on-year increase in reviews that include photos across its network and a 67 per cent increase in photo submissions among its community of influential shoppers who are invited to review products.

Keith Nealon, chief executive at Bazaarvoice, said: “As shoppers turn to e-commerce in unprecedented numbers due to the COVID-19 outbreak, empowering them with access to this type of user-generated content has become more important than ever."

Curalate co-founders Apu Gupta and Nick Shiftan will remain onboard, joining the Bazaarvoice team. No other transaction details were given.

Bazaarvoice acquires Curalate to accelerate social content across its network 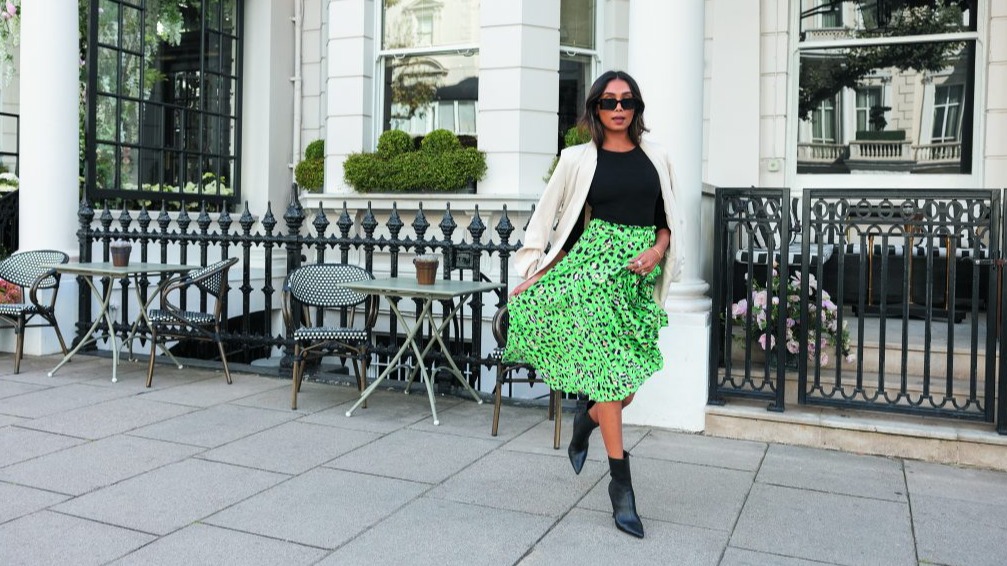