Despite this festive period promising to be the most online ever, fears of failure threaten a fifth (21 per cent) of online retailers.

This is according to a survey from London-based online payment company Checkout.com which showed that 19 per cent of online merchants don’t think their e-commerce offering will cope with this year’s online festive sales rush, rising to 22 per cent for smaller retailers.

Opinium spoke to 256 retailers at the end of September, while 2,003 UK adults were surveyed at the beginning of October.

A quarter (26 per cent) of online retailers expect to take less revenue than last year during this Black Friday. But despite retailers’ fears of consumers reining in spending, 14 per cent of shoppers intend to spend £500 or more over the festive period - presenting an opportunity for retailers to recoup sales lost from the first half of the year.

One in 10 consumers intend to pay using a mobile wallet like Apple Pay when making an online purchase during the festive period sales. Despite this, 40 per cent of online retailers say the payment infrastructure they have in place does not allow them to accept different alternative payment methods.

Bradley Riss, chief commercial officer at Checkout.com, said: “Convenience is king and that’s as true of payment systems as it is online deliveries – it’s a busy time of year for consumers, and they won’t wait for archaic e-commerce infrastructure or limited payment choices when a competitor is only a few clicks away.”

The research also revealed that 30 per cent of retailers said the pandemic has meant that updating their payments infrastructure has taken a back seat.

“At such a crucial time for retailers, it’s essential they find the right solutions to make the most out of this period – for those that don’t, they may find their consumers shopping elsewhere this Christmas,” added Riss. 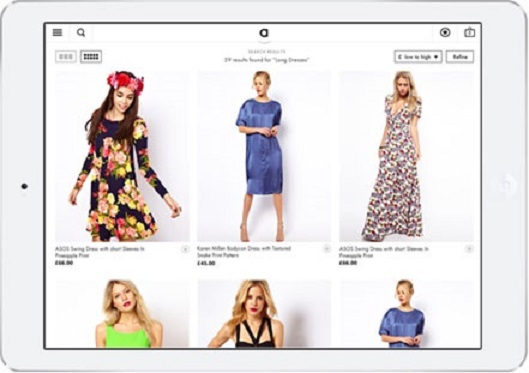 ASOS sales up almost 20% this year 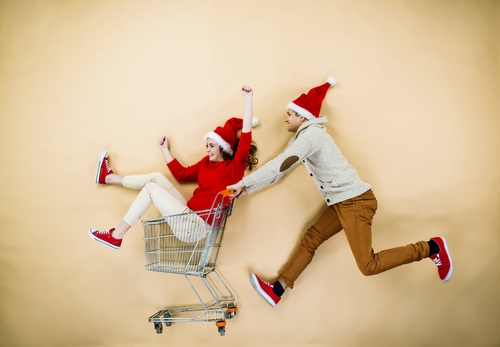