Twitter is partnering with Shopify on a new sales channel.

Via the new channel, merchants will now be able to reach consumers directly from their Twitter profiles.

Twitter’s hundreds of millions of users represent potential connections for independent merchants, and this is why Shopify is the first commerce platform to partner with Twitter, the company said.

Twitter’s shopping features, including Twitter Shops and Shop Spotlight, have now been made available for free to all Shopify US merchants selling to US consumers.

Twitter Shops, launched in March, allows companies to offer up to 50 products for sale on their profile and is free to use.

Twitter joins a number social media companies looking to implement e-commerce features, including TikTok which expanded its partnership with Shopify to include shopping tabs and product discovery in August last year.

The news of the Twitter shopping feature was announced at the commerce platform’s inaugural Shopify Editions, along with the announcement of a further 100+ products and enhancements available now or coming soon across Shopify’s platform. 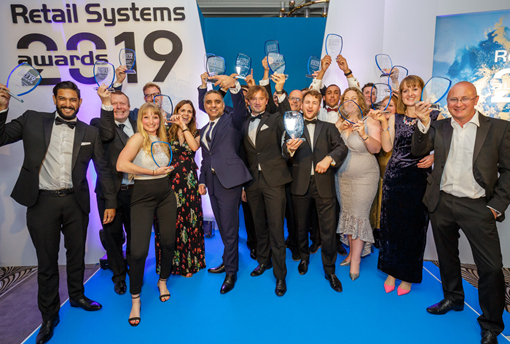